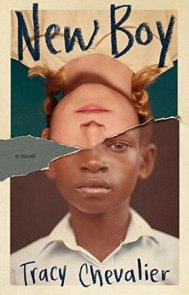 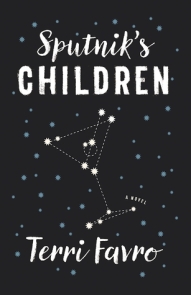 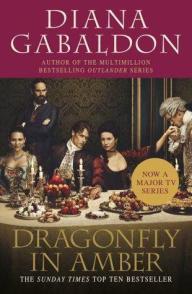 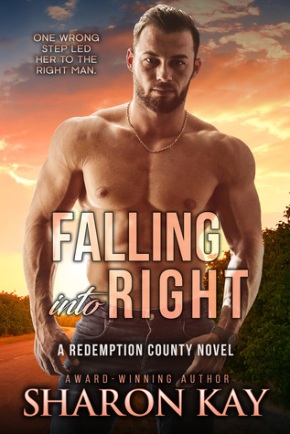 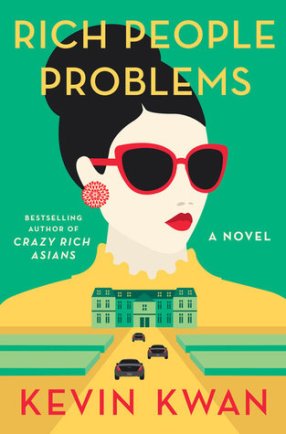 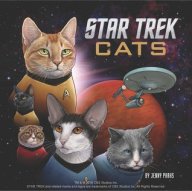 2017 was a great year for reading, and there were so many great books this year that it was a challenge narrowing down this list to just 17!